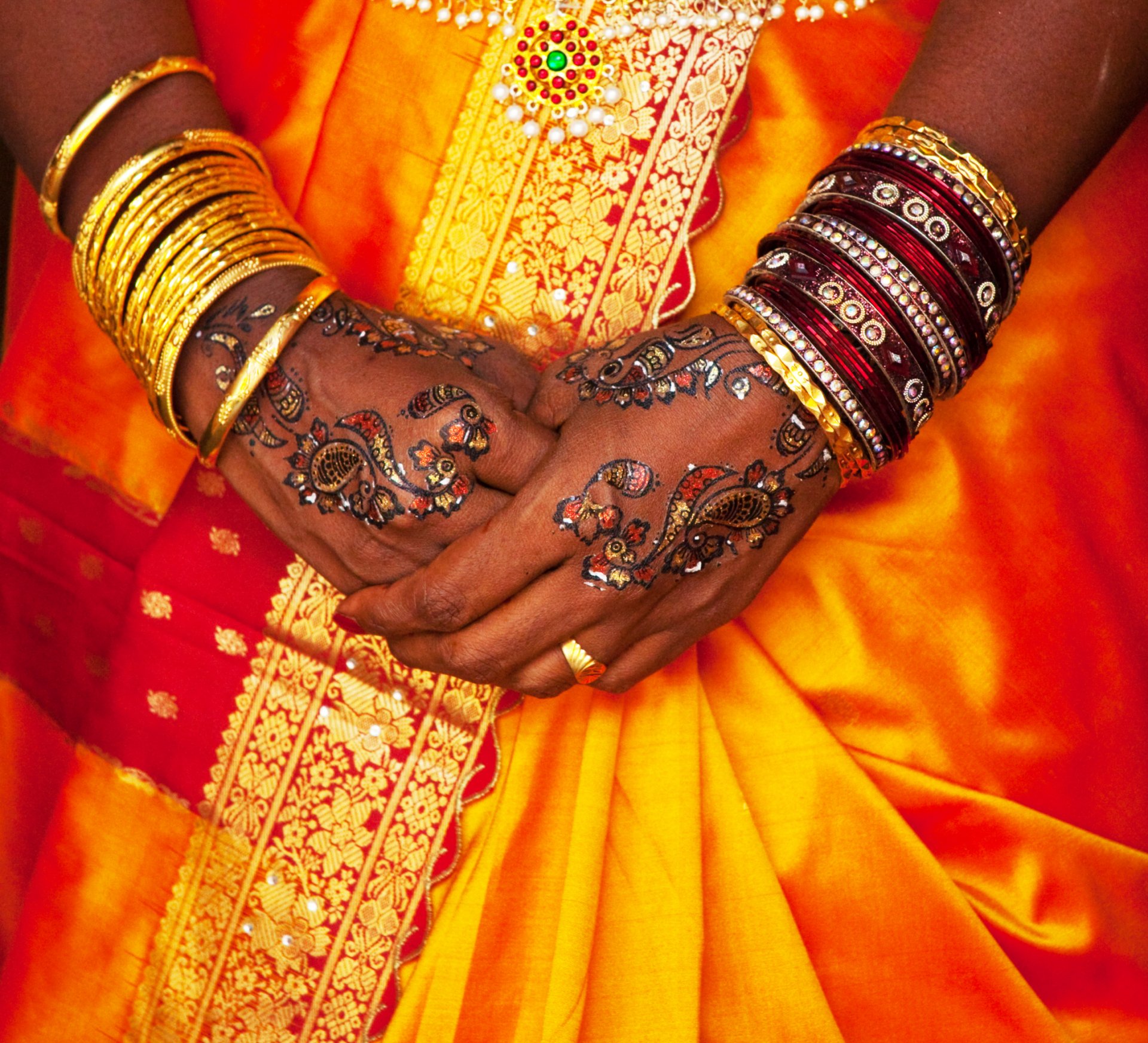 The idea to set up an aid organization to support the poorest and underprivileged in Sri Lanka goes back to the year 1999 when chairman Martin Joziasse first visited Sri Lanka. He was struck by the poverty that existed among a huge population and the glaring shortage of medical and nursing equipment in local hospitals.
At the same time he realized how "normal" it is in the Netherlands to replace entire inventories in hospitals and nursing homes while there are still very usable. Back in the Netherlands he managed to seize material from an organization, shipped it to Sri Lanka and donated it to local hospitals, retirement homes and orphanages and many people were helped. The mission was there!
It soon turned out that this concept appealed to other institutions and individuals. Different types of materials were made available, like hospital beds, wheelchairs, walkers, large quantities of linens, clothing and toys. But not only material was offered, there were also institutions, businesses and individuals who wanted to take the transportation costs on their behalf.
From this moment on it was decided to structure more, coordinate and monitor by placing it in a foundation and  would bear the name Medi-Aid Holland / Sri Lanka. In September 2002 was the admission and signing of the notarial association and  Medi-Aid foundation was a fact. The foundation is registered at the Chamber of Commerce in Leiden Holland.